2018 provided plenty of obstacles, growth opportunities and healthy challenges, and we crushed them head-on! We reflect on some of the top moments that made this year truly epic. 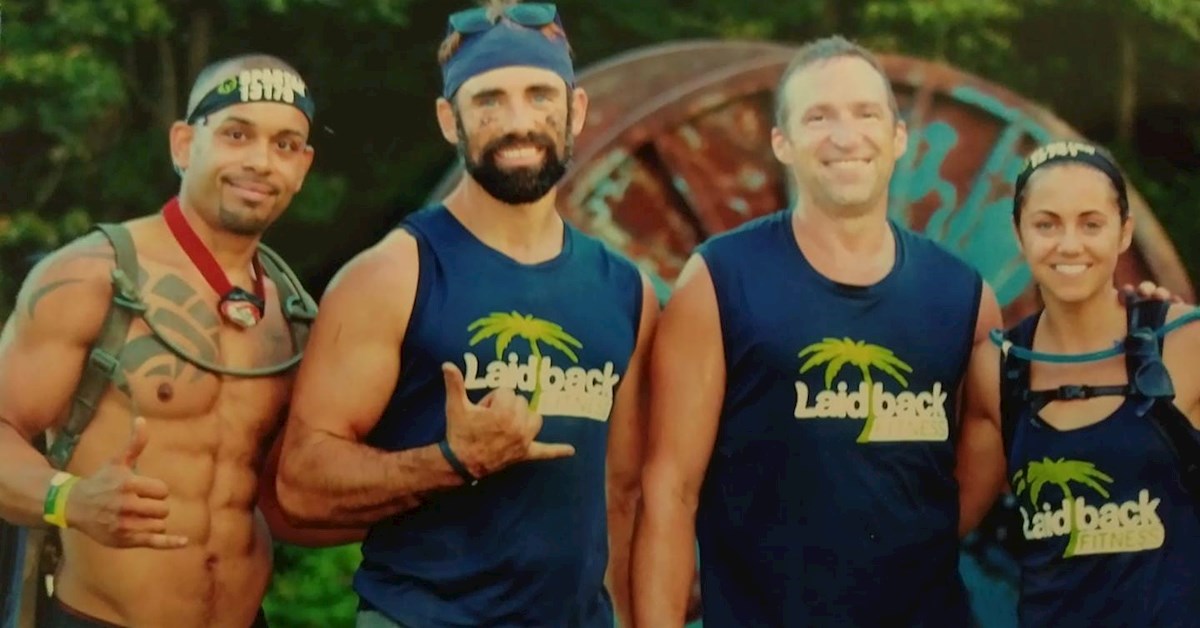 2018 was challenging to say the least, so shout out to the Laid-back Fitness crew for taking me in not just as a coach, but also as a friend. This year, I had fun doing the hikes and OCRs and I’m looking forward to more in 2019 since I have the itch! – Coach Eddie 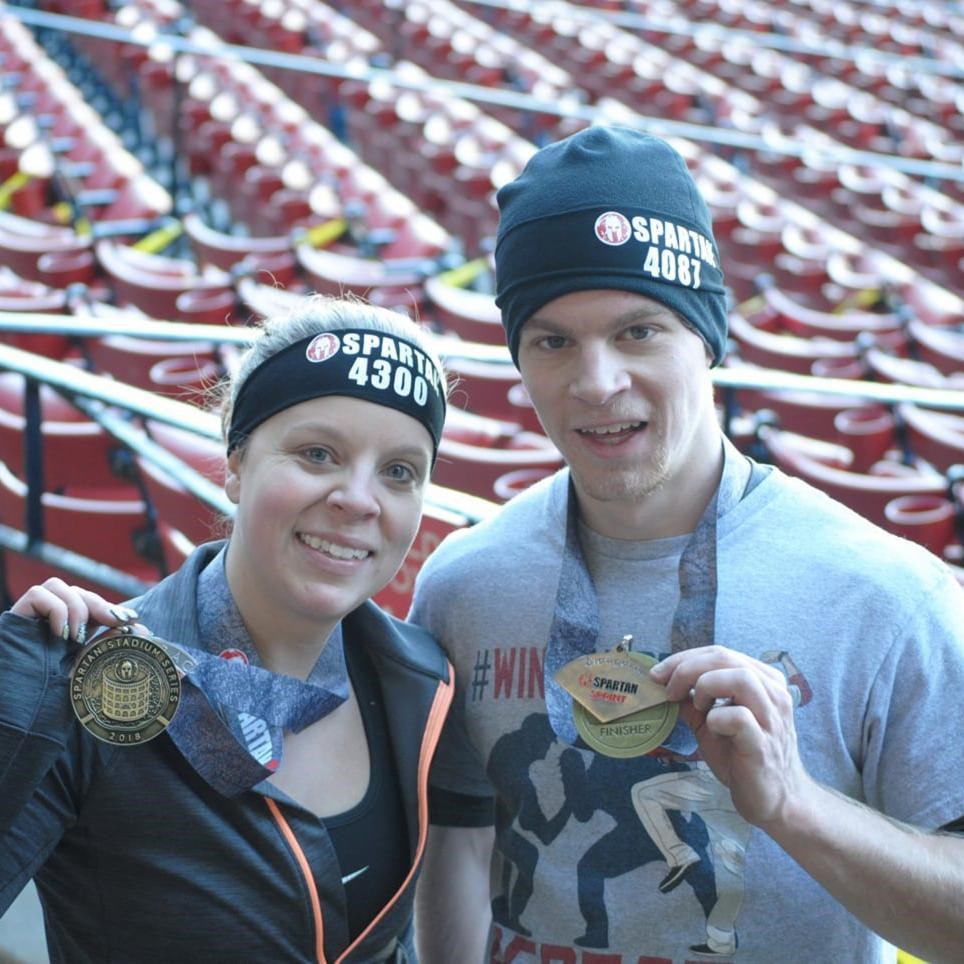 My brother and I have been through a lot over the years. In 2018, he joined me on many races, including the BankNewport 10 Miler and Pell Bridge Run. I also completed my first obstacle course race and loved it! I wouldn’t choose anyone else to be there with me! Being welcomed so quickly into the awesome ninja family at Laid-back Fitness has also helped me become more confident in life by conquering things I never thought I could do! I can't wait see what 2019 brings! – Jessica S. 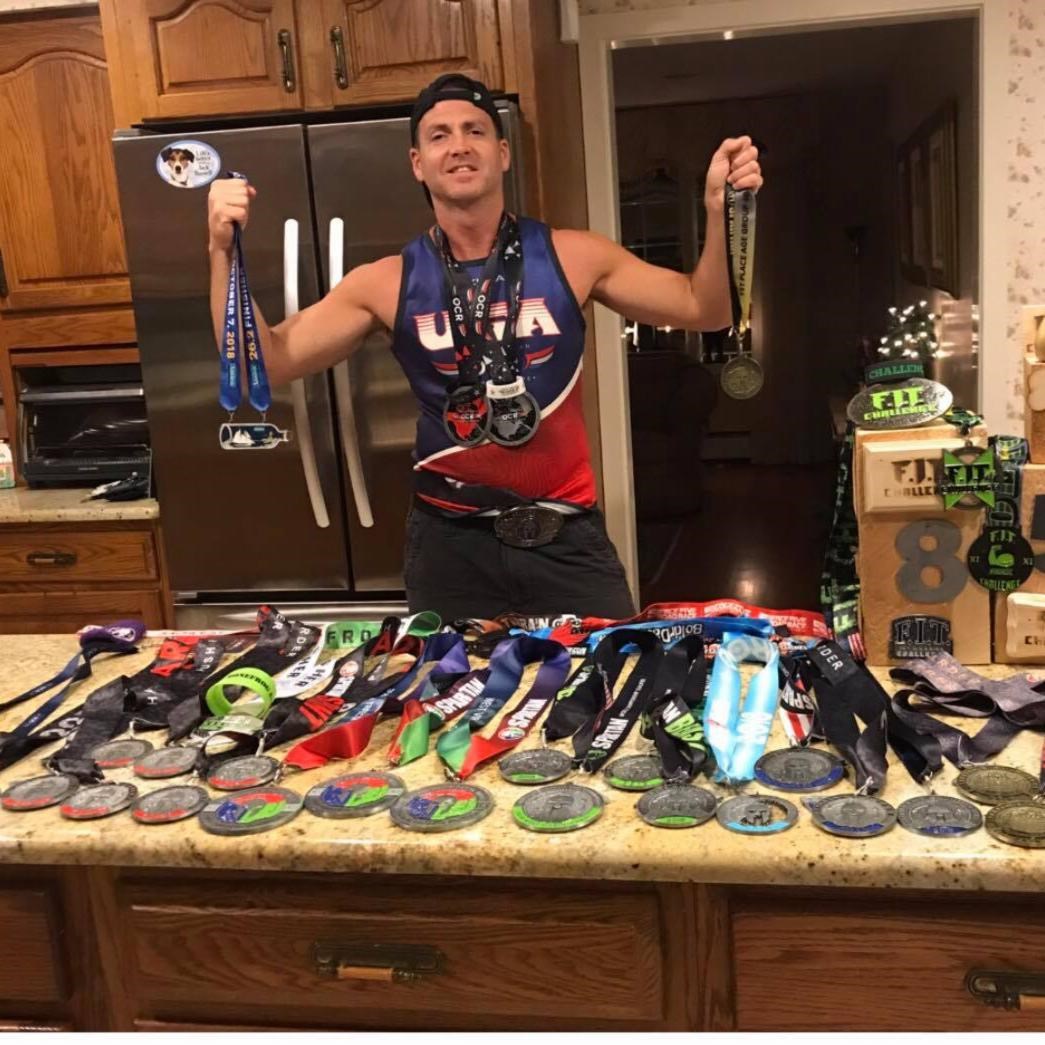 My favorite experience of 2018 was the Spartan Beast weekend at Killington, but my top two moments were when I was called up to the podium for taking first place in my age group and when I crossed the finish line at my first marathon. – Joe C. 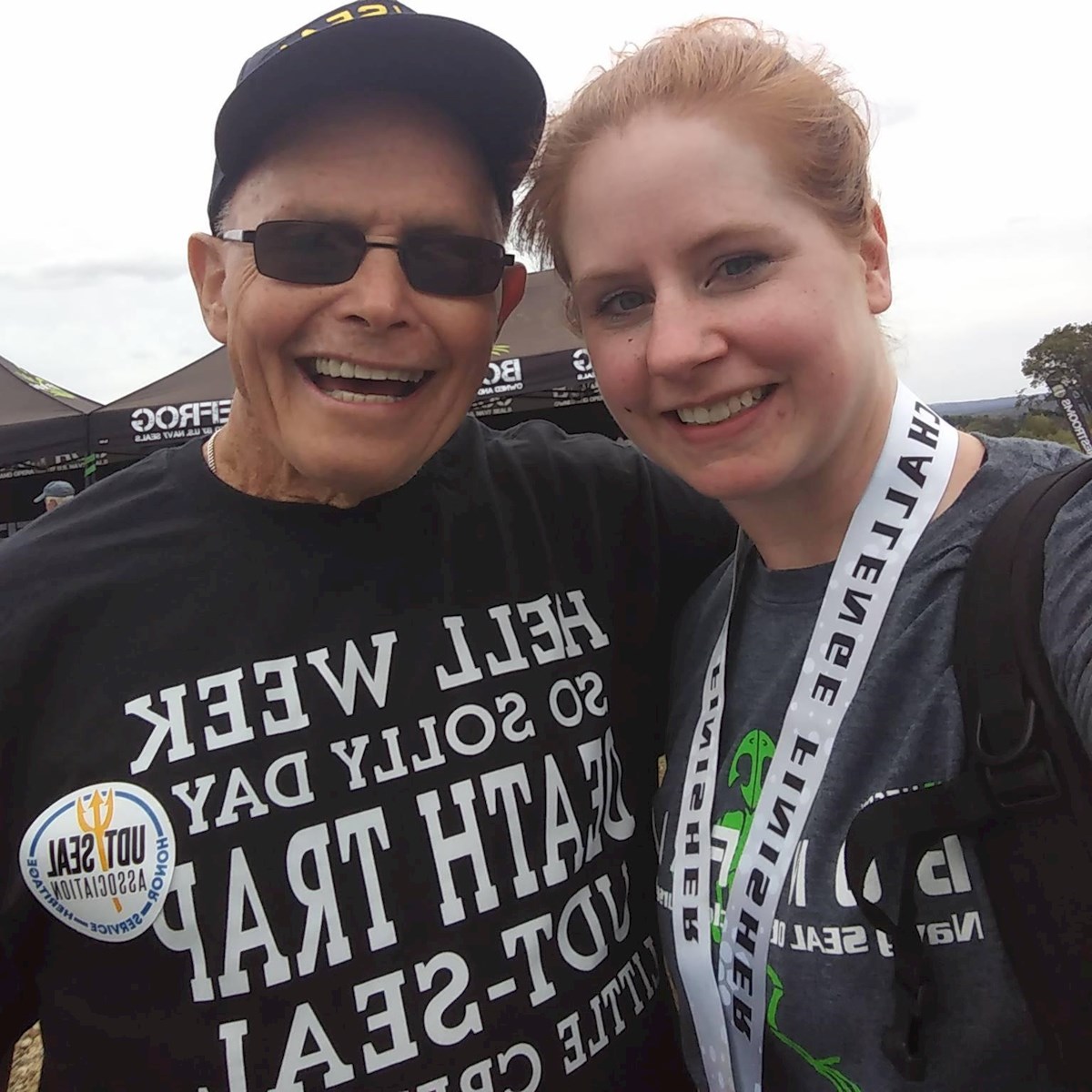 My favorite “fit” moment of 2018 was completing the Bonefrog Boston race. I did this race on my own with the help of others who I met along the way. I internalized my fear of heights and, although I shook so much I could not untie my shoes, I finished. I ran in memory of my Great Uncle Don Belcher who was a 1950's Frogman, a precursor to the present-day Navy Seals. The gentleman (badass) who handed me my medal not only knew my Uncle, but was also featured in his book. There are no words to describe this feeling of accomplishment. Let us never forget the sacrifice others make for our freedom. – Crystal B. 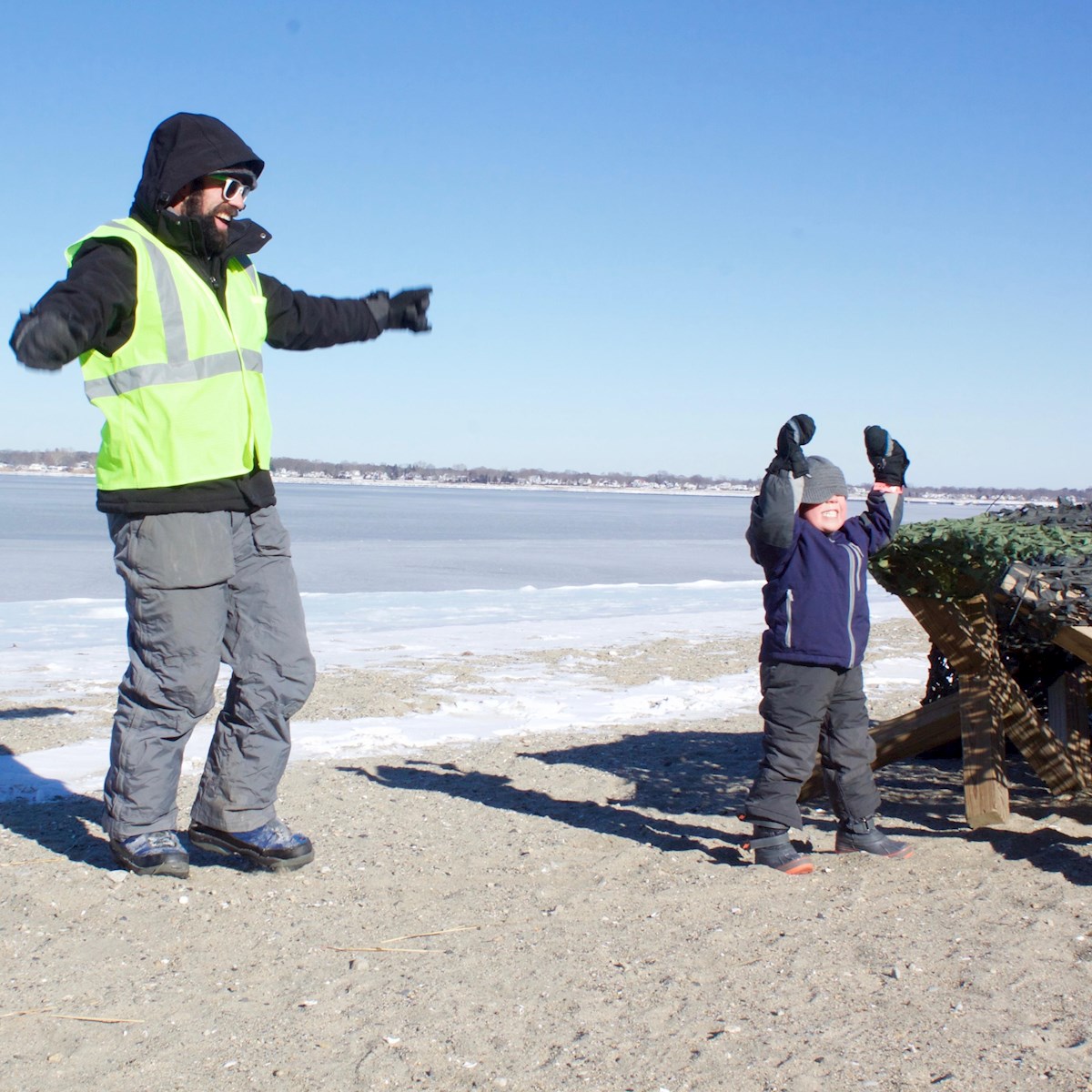 Favorite: Hearing the crowd chant “LUKE” as he finished the Nobstaplunge.
Most epic: The dunes night ops blizzard.
Toughest: Labor Day, enough said.
Most satisfying/nostalgic: Cooling off at Quechee Gorge after the Spartan Beast! – Sensei Ryan 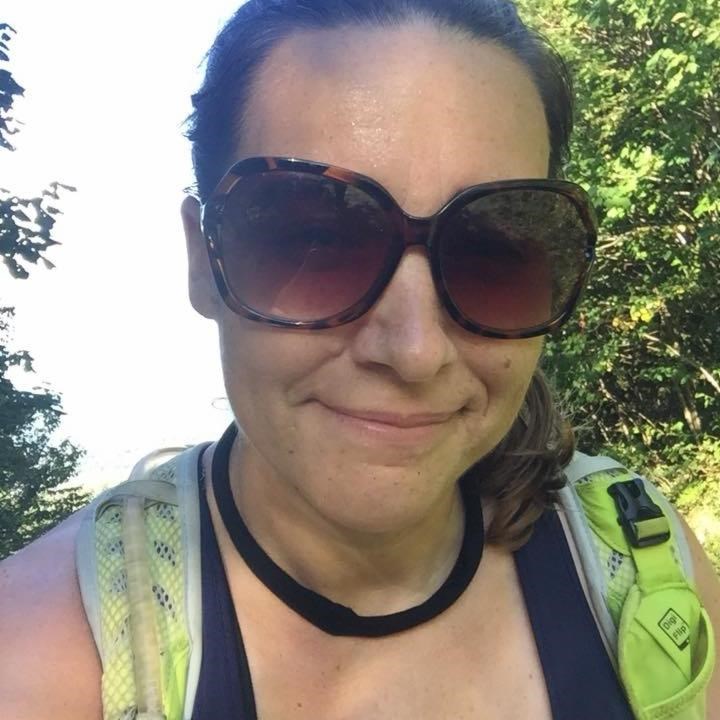 I took this picture five minutes into the Death March at the Spartan Beast at Killington. I was feeling good and happy to have made the cutoff, but somewhere along the way my head started messing with me. I thought it would never end and the sight of people collapsed on the grass didn’t help. I started talking myself through this semi-panic because I needed to shift my thinking. An Ultra racer walked next to me and I asked him if he wouldn’t mind walking and chatting with me for a few minutes. My doubt started to subside and I came across some familiar faces cheering me on. I made it through the entire Death March without stopping, sitting or giving up and that was my most memorable moment of 2018. I learned a lot during that race: that asking for help isn’t a reflection of failure and to always believe in myself. – Briana W. 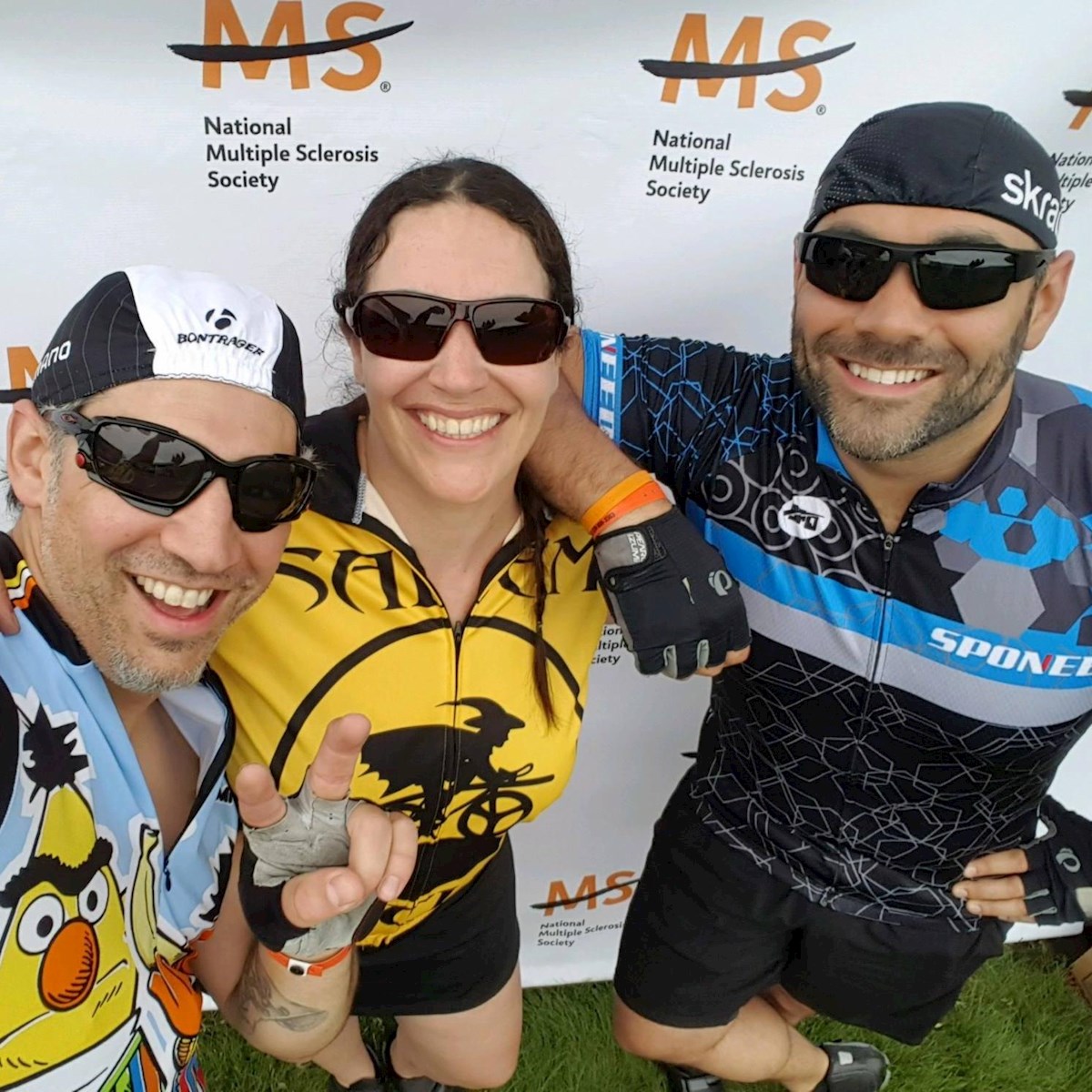 My favorite experience was stepping out of my comfort zone and training for the MS 150 bike race. Taking on a new sport, new gear and new kind of training; riding 75 miles on the first day of the event and getting up the next day and riding ANOTHER 75 miles was truly epic for me. My Oso mental training came in handy during mile 15 on the first day when my drive-chain broke during an uphill section, which felt like driving a car in low gear on the highway. The pain, panic and self-doubt crept in, but there was only one thing to do: Keep going and going (and eventually ask for help) and then keep going. – Bobby Bobby 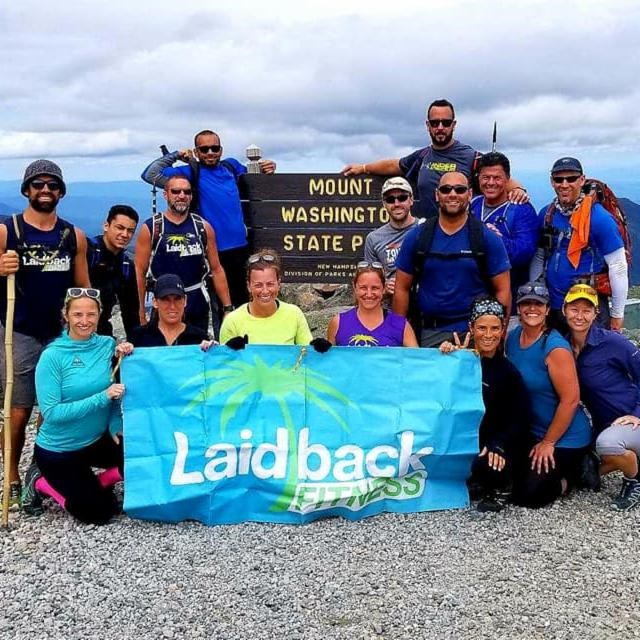 My greatest experience of 2018 came in multiple forms. Seeking revenge at the Spartan Beast and crushing it this year was huge – so huge that I’m ready to do it a third time! My other favorite moments came in the form of our new-found love for hiking for fun, including climbing Mount Washington with our team and taking on a “leisurely” fall hike at Franconia Ridge! I couldn’t have picked a greater group of people to surround myself with and I am thankful for them all! Including Shawn Tavares, who is doing the Beast. – Alicia B. 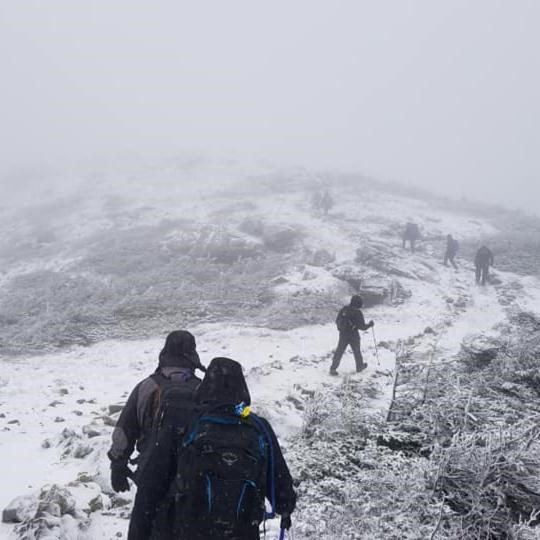 It’s really hard to nail this one down. The Sand Dunes blizzard night ops were so badass that it’s hard to compare, however the Franconia Ridge hike is my most memorable moment of 2018! Sun, rain, a full-blown hail storm, snow and of course 50 mph wind gusts at the summit had me asking myself, “What the f*ck am I doing up here?” But it was so awesome that I wouldn’t have changed the weather for anything! – Corey B. 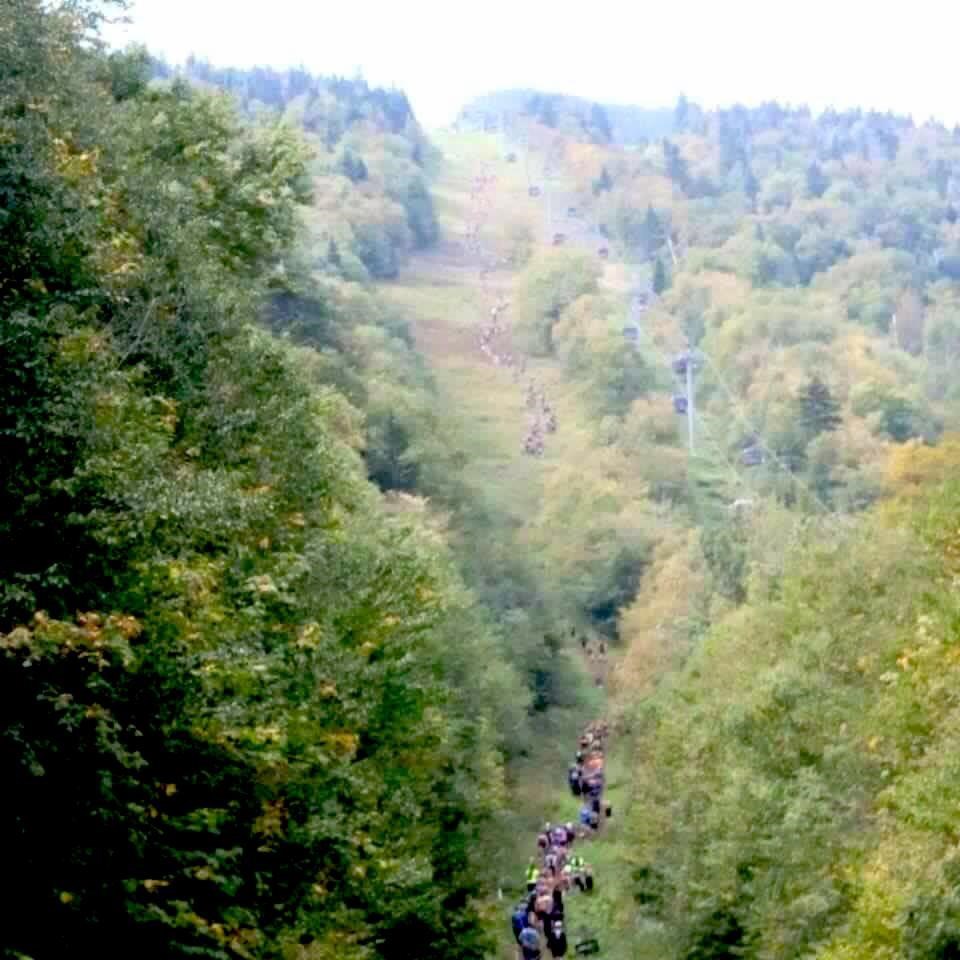 Of all the obstacles 2018 brought, the Death March at Spartan Beast Killington was by far my favorite feat. While I wasn’t a stranger to OCRs, I was a newbie to the Beast and I had no idea what to expect. Was is seriously that hard? Could it actually be worse than the mental marathon we ran during our Labor Day workout at Neuty? Yes. The Death March was tough, and relentless (and a bit of a bitch) … but so was I. I can’t say I didn’t have a couple of “holy crap” moments as I carried myself up what looked like a warzone, past big, muscular (non-Oso) men who were sidelined by the incline. I zoned out, followed the pair of unicorn socks in front of me until they were eventually behind me and turned around only to soak up the view. There have been plenty of times during our training when I’ve wanted to stop, but I didn’t because I knew the end was near. The difference with the Death March is that you don’t know when the end is. If you don’t stop, eventually you’ll find it. And that’s a life lesson 2018 gave me that I don’t think I’ll ever forget. – Ali M.